Coach Stanley graduated from LaVergne High School as the Rutherford County Softball player of the year in 2003. She was a member of the Tennessee Elite and Murfreesboro Firebirds travel teams. She played softball and continued her education at Georgia Tech. She graduated from MTSU in 2009 and began her coaching career assisting at Christiana Middle. She began teaching in Nashville in 2010, and transferred to Whitworth Buchanan in 2017, where she was the assistant softball coach. This is Coach Stanley's fifth season as head coach at Central. 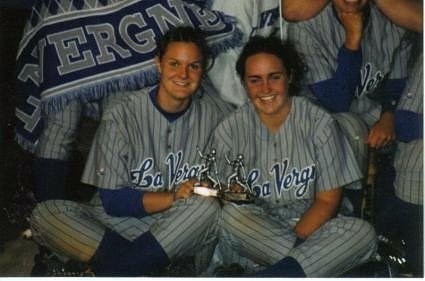