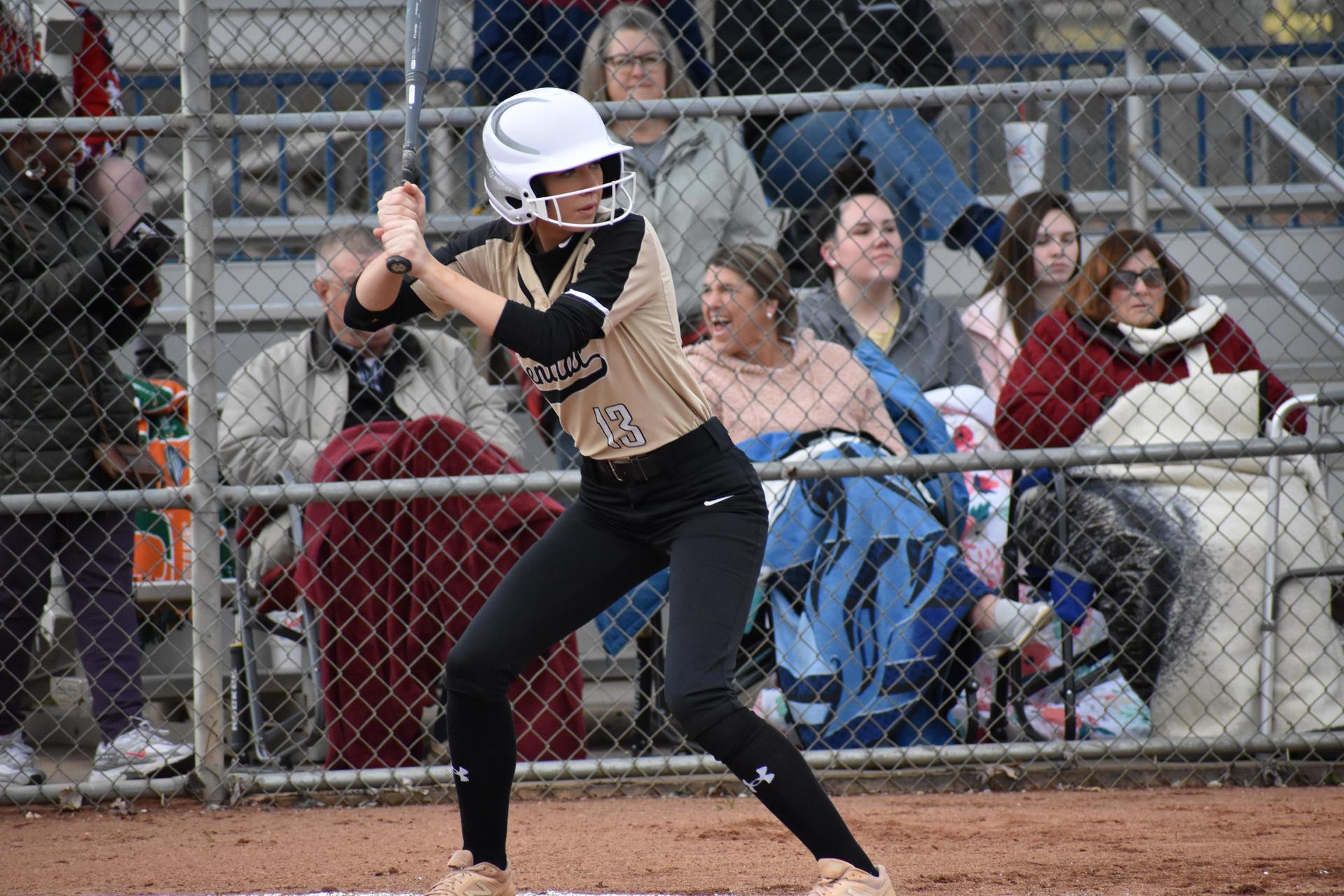 Central Magnet Softball stole the lead late and defeated Eagleville 3-2 on Friday. The game was tied at two with Central Magnet batting in the bottom of the fifth when Kali Penny singled on a 1-0 count, scoring one run.
The pitching was strong on both sides. Faith McCaghren struck out four, while Jamilla Lynch sat down three.
Central Magnet Softball got on the board in the first inning when Kaitlin Polly singled on the first pitch of the at bat, scoring one run.McCaghren earned the win for Central Magnet Softball. She lasted seven innings, allowing eight hits and two runs while striking out four.
Lynch started the game for Eagleville. She lasted six innings, allowing four hits and three runs while striking out three.
Polly, Emma Tellez, Hali Phillips, and Penny each collected one hit to lead Central Magnet Softball.
Eagleville collected eight hits on the day. Madison Mcbride, Lynch, and Ryli Renfro all managed multiple hits for Eagleville. Mcbride led Eagleville with three hits in four at bats. Eagleville didn't commit a single error in the field. Mcbride had eight chances in the field, the most on the team.
"Powered by Narrative Science and GameChanger Media. Copyright 2020. All rights reserved." 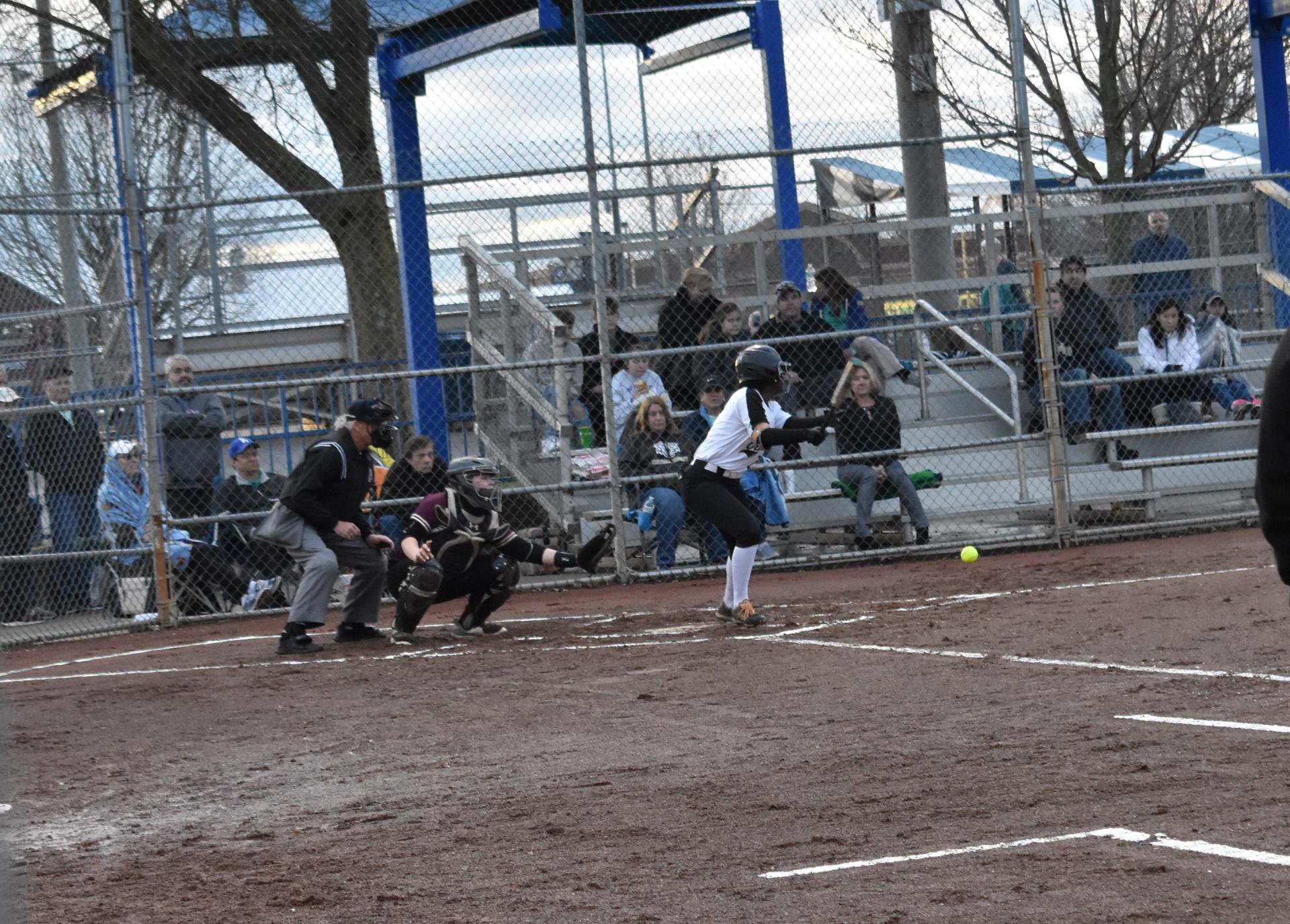 Middle Tennessee Christian Runs Away With Early Lead In Victory 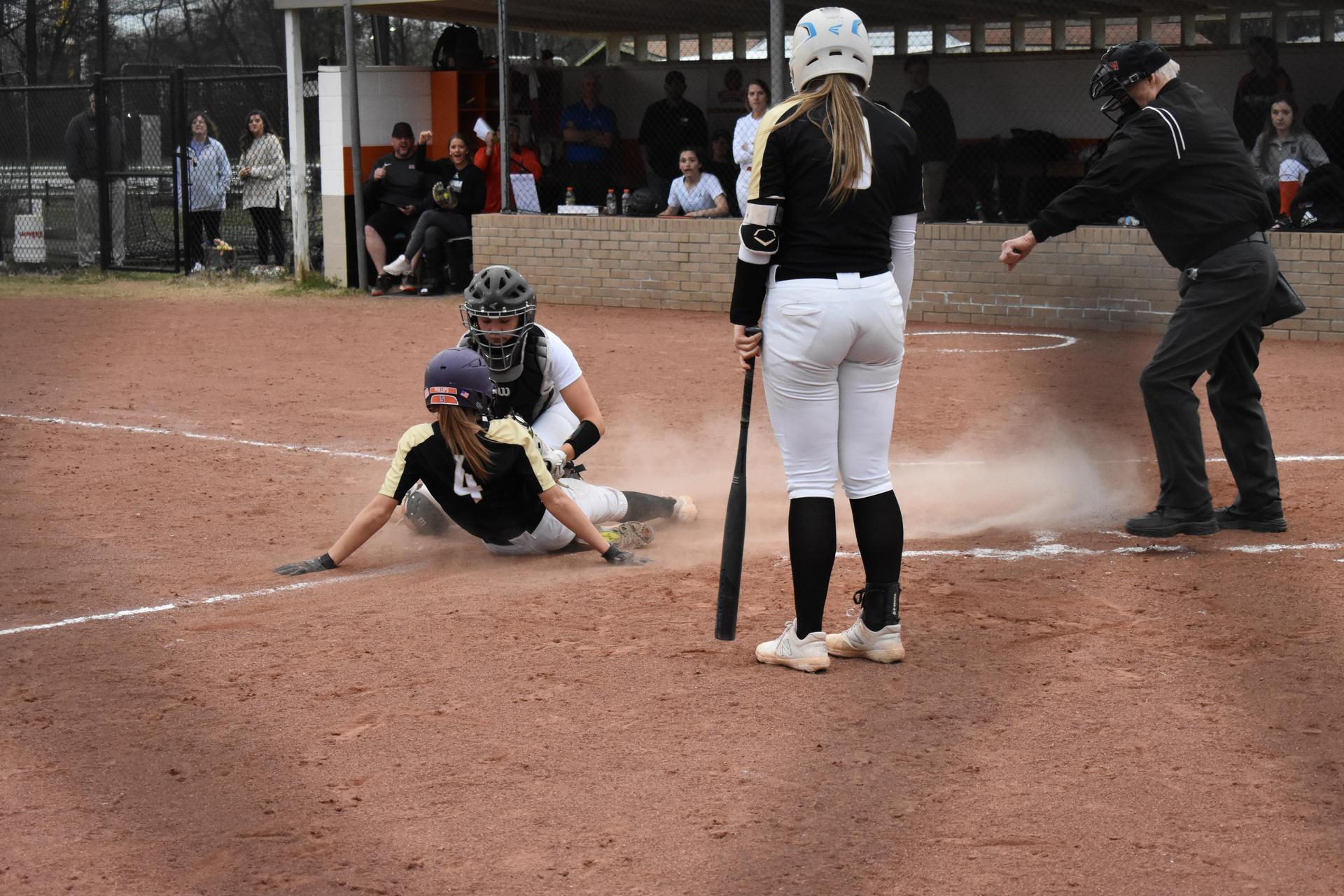